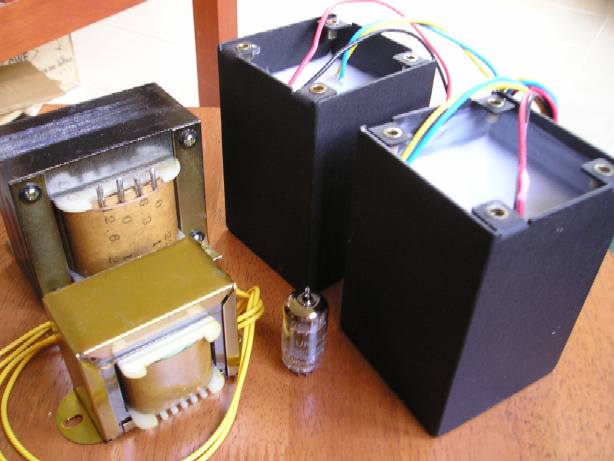 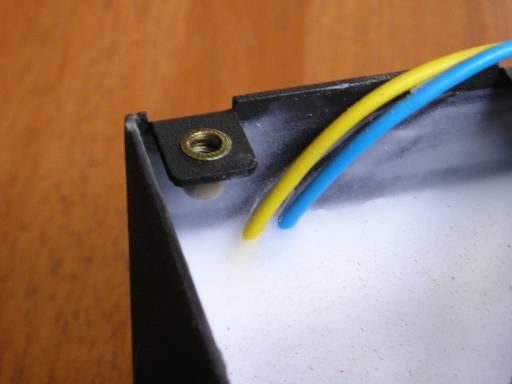 The power trans comes with a cover so you display it on top of your chassis.
The potted output trans is threaded so it's easier to mount on your chassis. 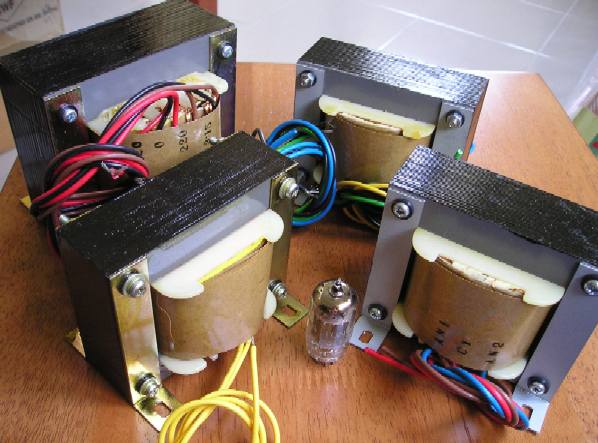